I have worked in responsive web design, front-end development and WordPress since 2012. During that time I have developed sites for clients including academic publications, local businesses and non-profits.

In addition to the design and maintenance of this site I have worked on the following sites in the capacities listed: 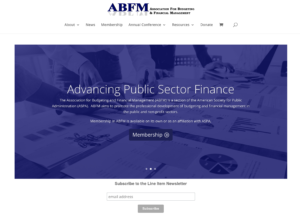 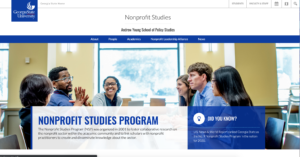 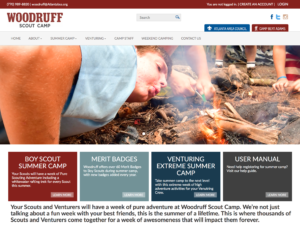 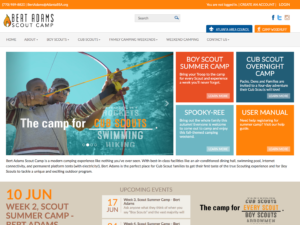 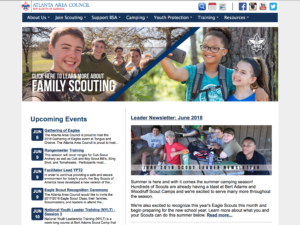 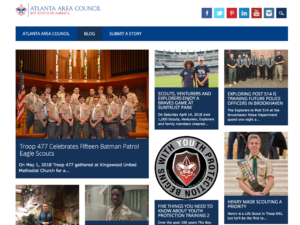 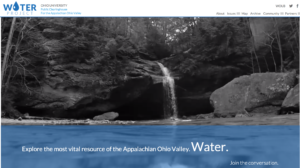