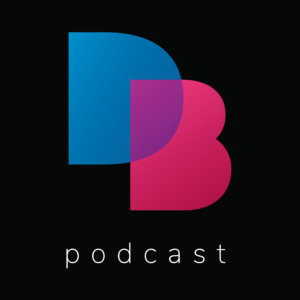 I produced and co-hosted a podcast, called Dudes’ Brunch, which examined popular, alternative and internet culture on a weekly basis. Each week my panelists brought a topic they were interested in and presented it for analysis to the group.

As the show’s primary producer I booked guests, scheduled recording sessions, assembled show notes and edit each episode. Our panelists each recorded a local version of their own voice, which was then mixed using a synchronized back-up track and edited in to the final episode.